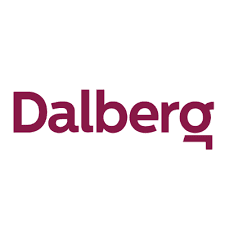 Dalberg is a strategy consulting firm committed to building a more inclusive and sustainable world where all people, everywhere, can reach their fullest potential. Our businesses provide high-level strategic, policy, and investment advice to the leadership of key institutions, corporations, and governments, working collaboratively to address pressing global problems and generate positive social impact.

FSD Africa Investments and Dalberg are the initial co-investors in this initiative. This partnership will launch and test a biodiversity tool and/or an investor lens that can be used by financial investors. Through our engagement with over 30 stakeholders including investors and fund managers, we now understand how BIRA needs to make a strong case for biodiversity investments, and demonstrate real-life use of measurement tools, to bring onboard financial actors. We have adopted a three-phased approach to this engagement. We have finalized the first phase, where we have scanned the existing landscape of solutions. We are currently in the initial stages of Phase 2, which is focused on fine-tuning and testing a solution. In a future Phase 3, we will explore how the solution should be institutionalized.

The Biodiversity Investment Rating Agency (BIRA) will make it easier for companies to measure, communicate, and track their biodiversity impact, which will help identify and unlock investments in the sector. Biodiversity is ranked as the third most significant threat to humanity, after carbon emissions and nuclear war. Yet, less than 16% of the required funding is currently available for biodiversity protection, leaving a US$ 700 billion funding gap for biodiversity conservation and restoration. Private capital can play a critical role in closing this funding gap while tapping into an attractive asset class that is poised to grow. For instance, between 2018 and 2019, Global Sustainability Linked Loans that o‑er incentives for companies to reduce their negative impact on nature increased by 168%. However, investments are currently constrained because there is no standard way to measure, communicate, and track biodiversity impacts. 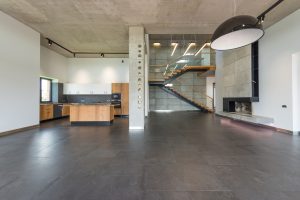