Ethiopia’s location gives it a strategic position as a jumping off point in the Horn of Africa, close to the Middle East and its markets. Ethiopia is landlocked, bordering Eritrea, Somalia, Kenya, South Sudan, and Sudan, and has been using neighboring Djibouti’s main port for the last two decades for its international trade. However, with the recent peace agreement with Eritrea, Ethiopia is set to resume accessing the Eritrean ports of Assab and Massawa, as well.

Furthermore, the country is exploring additional options including Berbera, Port Sudan, and Lamu, as well as the possibility of developing, the southern corridor to Djibouti via Dewele (150km shorter than the northern route).

With about 115 million people (2020), Ethiopia is the second most populous nation in Africa after Nigeria, and still the fastest growing economy in the region, with 6.3 percent growth in FY2020/21. However, it is also one of the poorest, with a per capita gross national income of $890. Ethiopia aims to reach lower-middle-income status by 2025.

Over the past 15 years, Ethiopia’s economy has been among the fastest growing in the world (at an average of 9.5 percent per year). Among other factors, growth was led by capital accumulation, in particular through public infrastructure investments. Ethiopia’s real gross domestic product (GDP) growth slowed down in FY2019/20 and further in FY2020/21 due to COVID-19, with growth in industry and services easing to single digits. However, agriculture, where over 70 percent of the population is employed, was not significantly affected by the COVID-19 pandemic and its contribution to growth slightly improved in FY2020/21 compared to the previous year.

The consistently high economic growth over the last decade resulted in positive trends in poverty reduction in both urban and rural areas. The share of the population living below the national poverty line decreased from 30 percent in 2011 to 24 percent in 2016 and human development indicators improved as well over time. However, gains are modest when compared to other countries that saw fast growth, and inequality has increased in recent years.

The government has launched a new 10-Year Development Plan, based on the 2019 Home-Grown Economic Reform Agenda, which will run from 2020/21 to 2029/30. The plan aims to sustain the remarkable growth achieved under the Growth and Transformation Plans of the previous decade, while facilitating the shift towards a more private-sector-driven economy. It also aims to foster efficiency and introduce competition in key growth-enabling sectors (energy, logistics, and telecom), improve the business climate, and address macroeconomic imbalances. 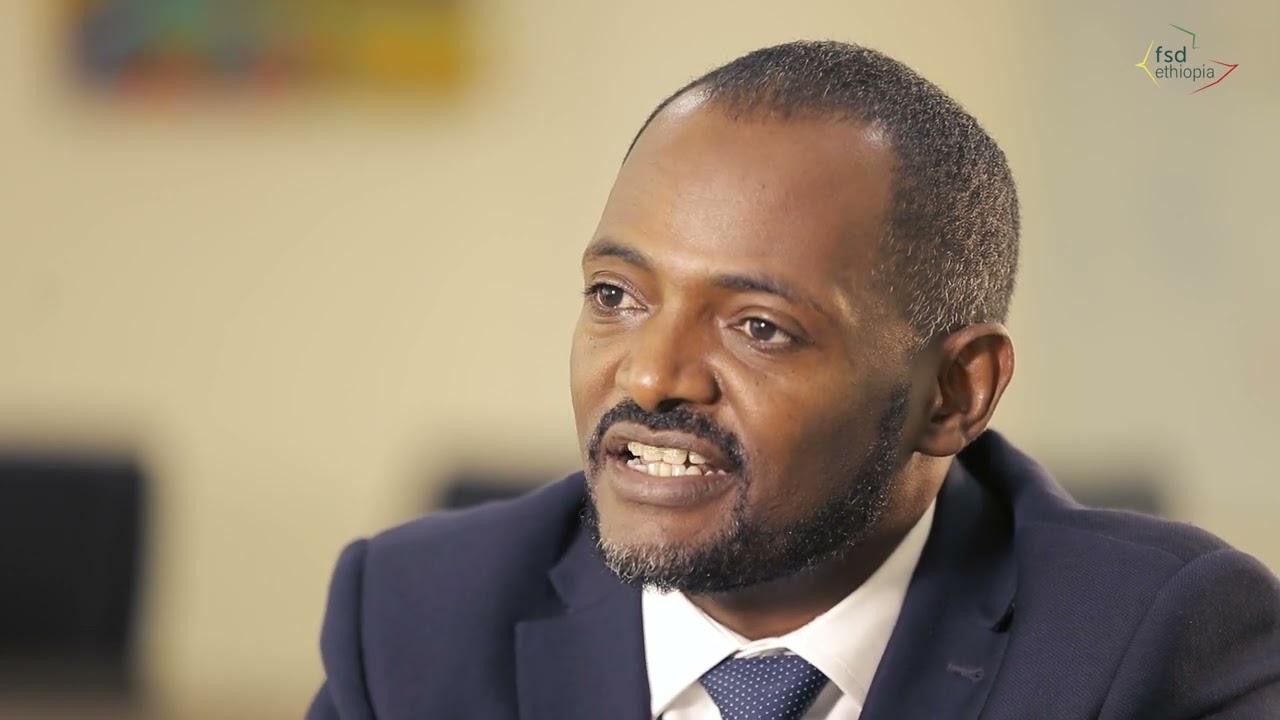 A look in to FSD Ethiopia 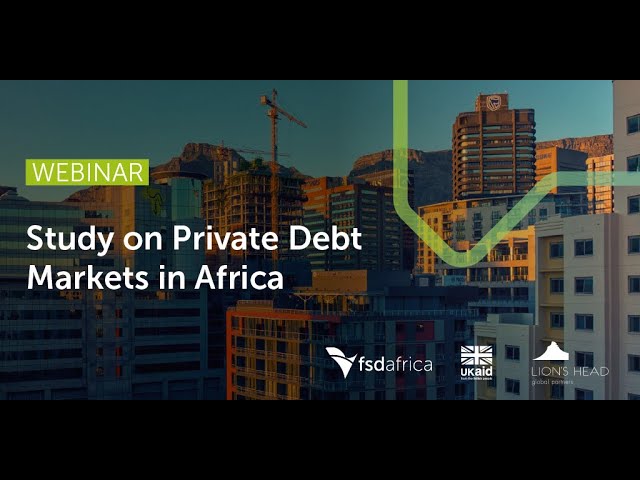 WEBINAR: Study on the Private Debt Markets in Africa | 24 February 2022 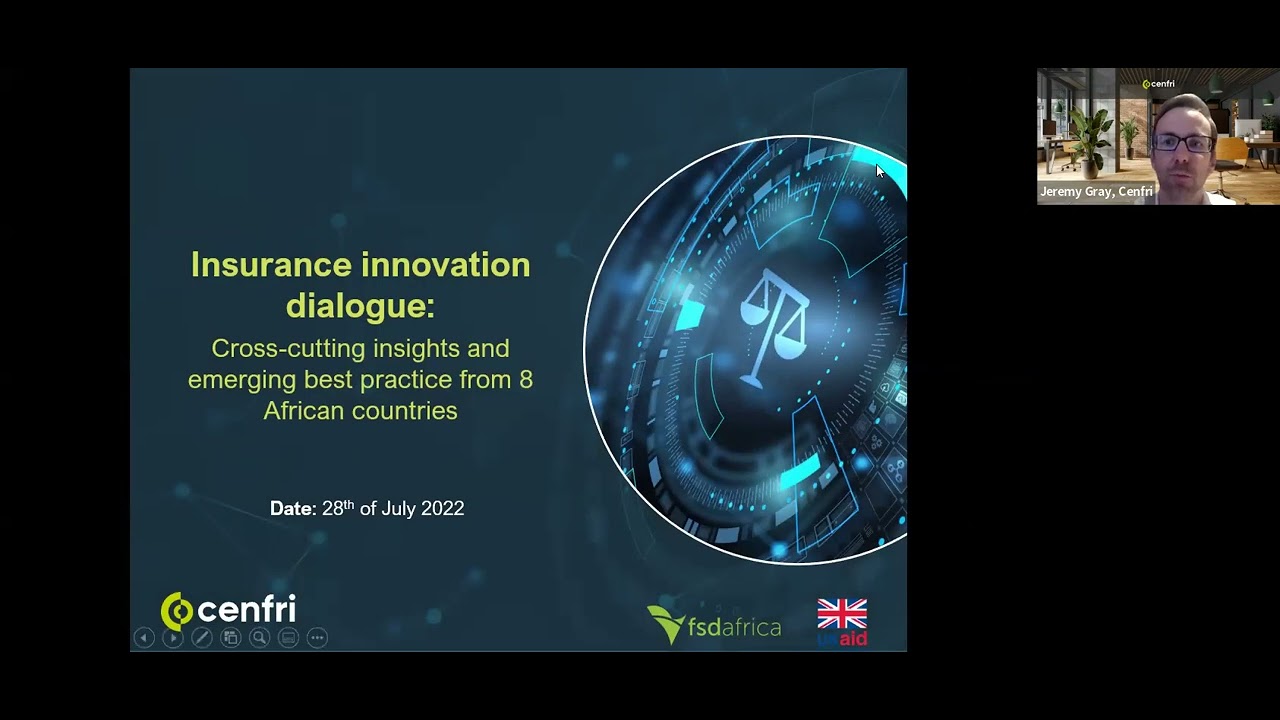 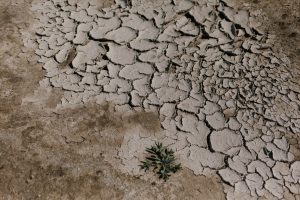 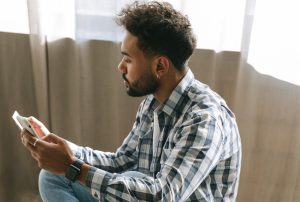 DFI Phases I and II 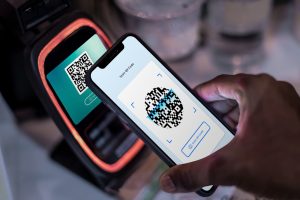 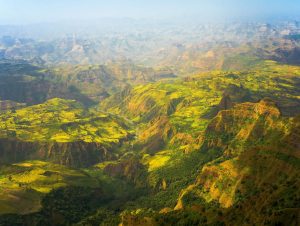 Landscape of Climate Finance in Ethiopia 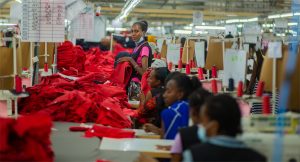 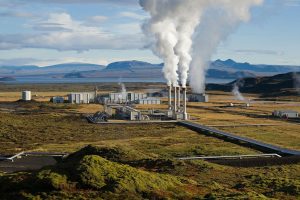 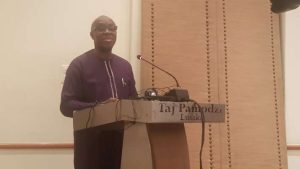 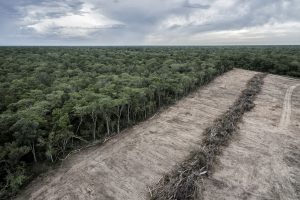 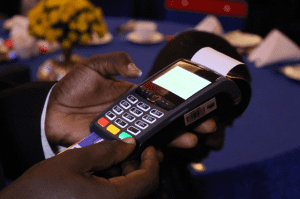 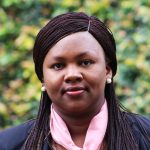